April 2017 – Originally given away with the first 500 copies of the book A Is For Apple Volume 2, containing recordings taken from Apple acetates (Jackie Lomax – The Millionaire c/w Grenville & Weston – Aeroplane, Apcor 4), was also made available separately. The Millionaire is one of the tracks that was considered for Jackie’s Is This What You Want LP in 1968 but which didn’t make the cut. Jackie recorded this demo version of the song a Apple’s Baker Street demo studio shortly after he was signed to Apple Publishing. The B-side, Aeroplane, was found on an Apple Publishing demo acetate and was recorded by a duo called Grenville and Weston, of which not much else is known than that they recorded at least two songs in demo form, which both were administered by Apple Publishing. 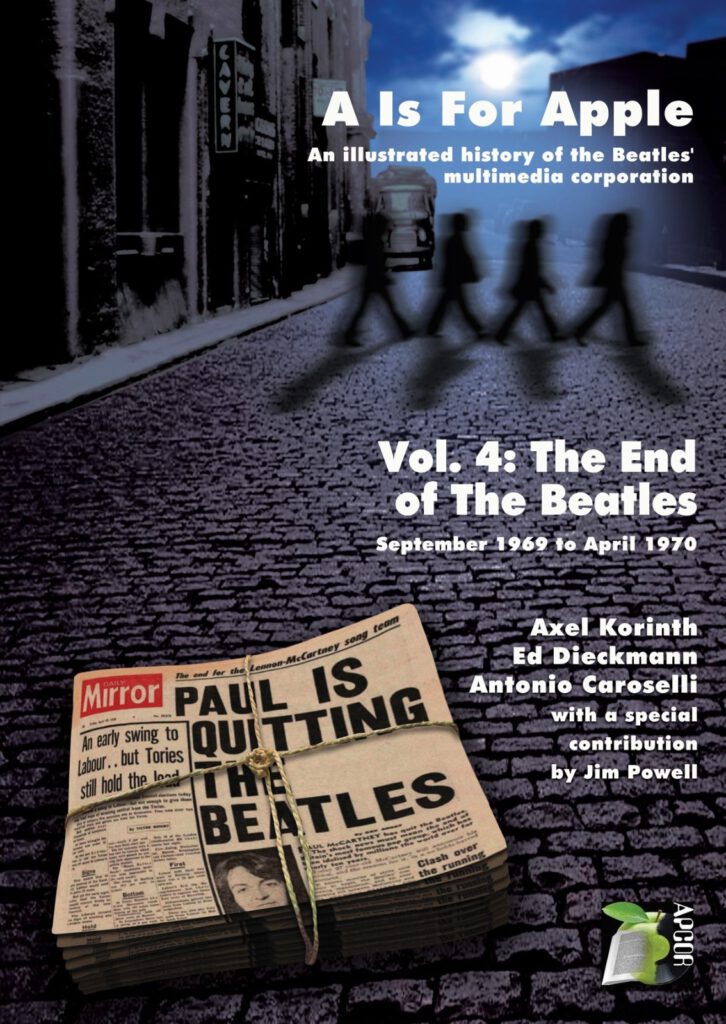