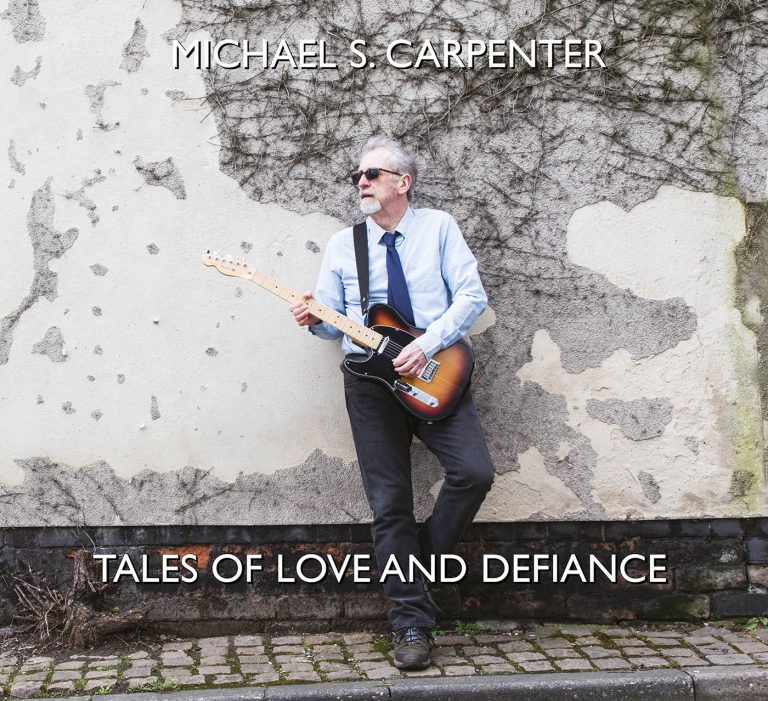 Apcor’s in-house translator/corrector Michael Carpenter is not only a wizard when it comes to kneading our warped writings into coherent English so we (and you readers) should all be thankful for that, otherwise the Apcor books would be making half as much sense as they do now. Other than that, Michael is the nearly famous left-handed bass player (there’s another guy who has stolen his limelight since the early Sixties) who can also write, sing, produce and arrange his own wonderful songs and play all the instruments on them as well. Michael has recently released his latest CD Tales of Love and Defiance and we at Apcor think it’s a superb CD. His love for the Beatles shows through in many of the songs while still retaining a very own style. We think that you should head on over to his website https://talesofloveanddefiance.com/ to seek out his album (he thinks so, too!). It really is a very good album.