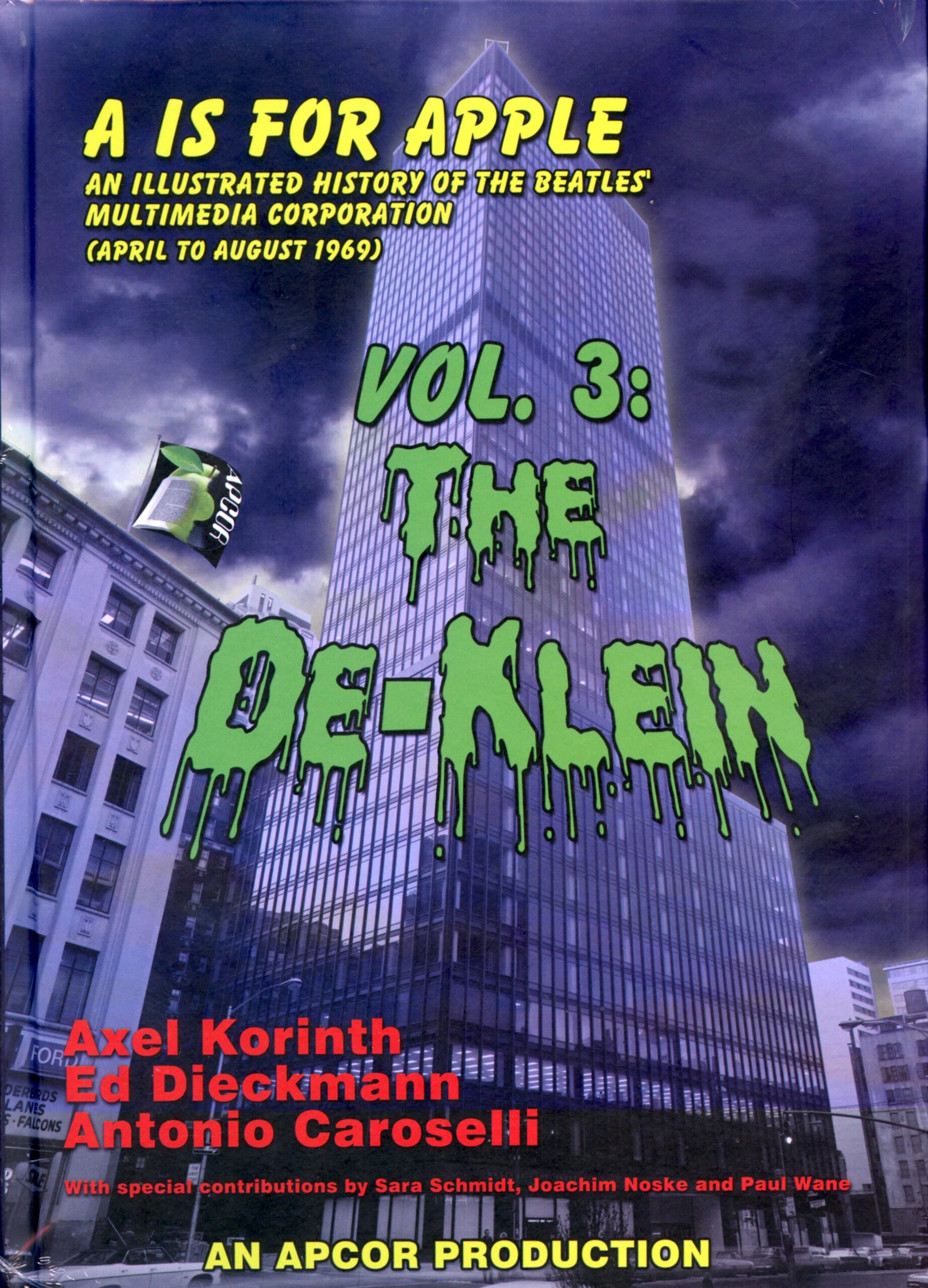 February 2020 – Release of book A Is For Apple Volume 3 (ISBN 9 789082 843422) in a limited edition of 500 copies. Like Volumes 1 and 2, Volume 3 is another beast of a book, clocking in at nearly 660 pages in full colour, weighing 3.2 kilograms, individually numbered and with a hard cover featuring a superb design by our very own artist Ronnie Dannelley. Volume 3 covers the period April to August 1969, the period where Apple’s ‘De-Klein’ set in. It contains hundreds of rare photos and documents, biographies and extensive discographies of Apple-related record releases, as well as contributions by Paul Wane (of Tracks, Chorley, Lancashire, UK), Sara Schmidt (of the www.meetthebeatlesforreal.com blog) and Joachim Noske (writer of The Beatles Covered) and literate by the one and only, nearly famous left-handed bassist Mike Carpenter. 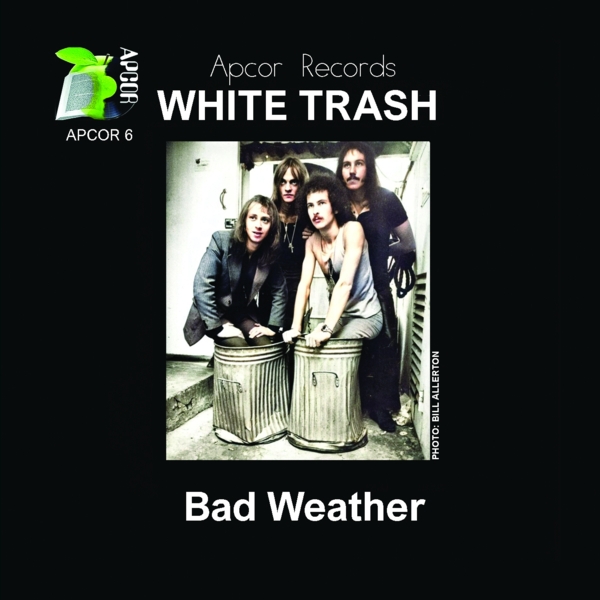 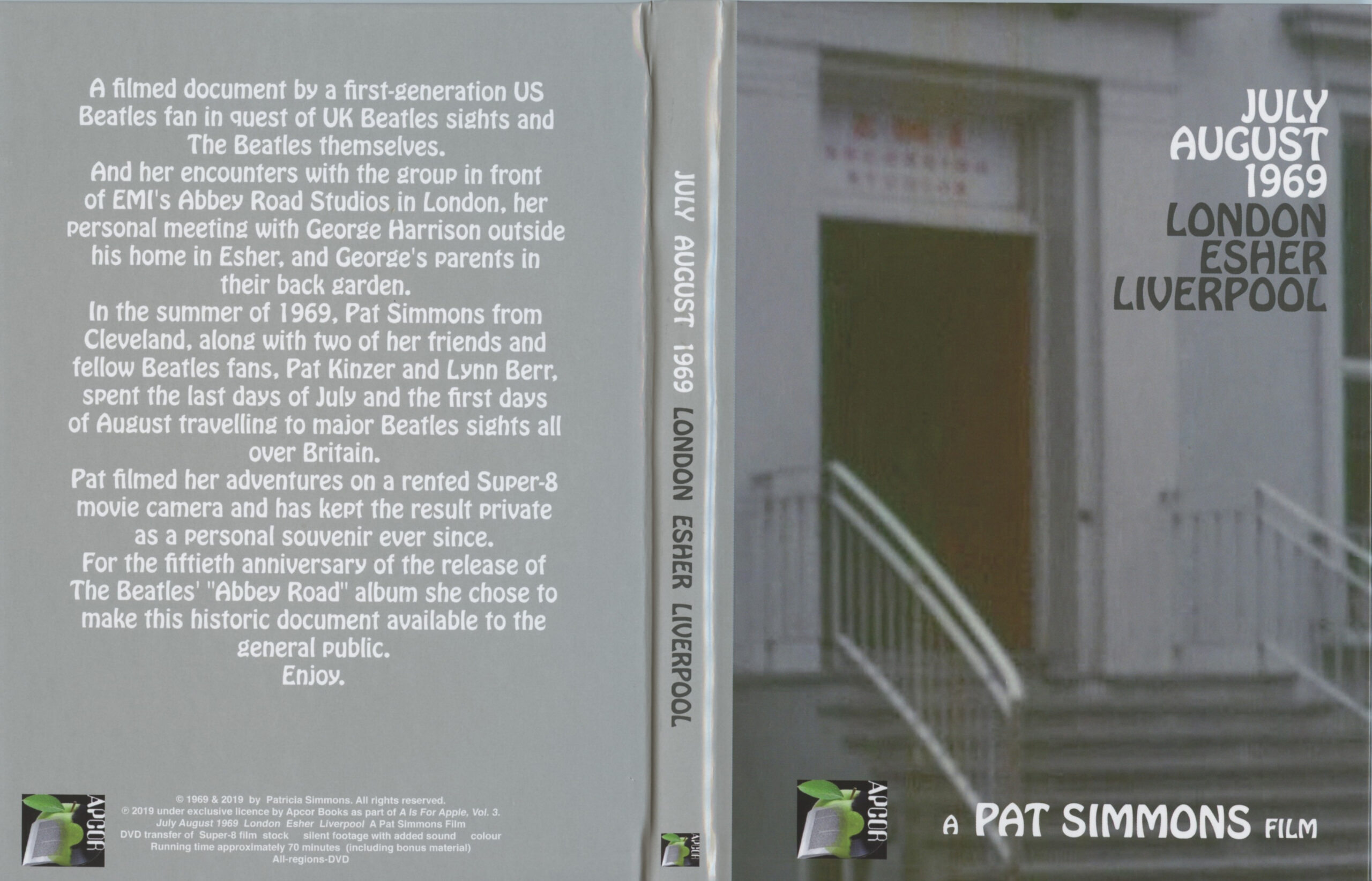 All copies come with a free 7″ single housed in a picture sleeve (Bad Weather (White Trash) c/w Bad Weather (The Poets), Apcor 6) as well as a DVD (July August 1969 London Esher Liverpool, Apcor DVD01) featuring the last recorded and previously unseen fan footage of the Beatles operating as a group, coming into the EMI Studios at Abbey Road, including a meeting with George at his Kinfauns home, housed in a digipack with a 42-page full colour booklet with an essay by Pat Simmons who filmed it all (and also was the President of The Write Thing fan club). All footage taken from the original reels. Also included is a numbered and autographed post card, signed by Pat. (The DVD and the single are also available separately, see DVD/CD and 7″ singles sections respectively).